Urban expansion in the context of a constant decreasing number of inhabitants is the subject of numerous studies. However, the correlation with the implemented strategies for transport infrastructure development has not been fully discussed.

Worldwide, local authorities are trapped in an ever loosing catch-up game of modernizing and extending their road networks to meet their inhabitants needs and expectations. The discrepancy between reality and desired outcome is even more apparent in cities former subjected to centralized planning and extensive economic control, such as Central and Eastern European countries formerly under a communist regime.

The aim of this study is to present a critical analysis of the transport management principles being currently implemented in medium sized cities through a case study analysis of Timisoara, Romania, and a multi-layered urban development 2040 prognosis.

The centrally planned pedestrian and public transport oriented infrastructures which allowed for a limited number of cars submitted to an almost 20 years long lack of major development projects and a staggering increase in the number of cars over the past 10 years brings it close to breaking point. However, the local authorities’ typical reactive response is damaging the city as it facilitates the development of nearby parasite like urban sprawl and their ever increasing number of car dependent inhabitants. Infrastructure development has been proven to encourage a further increase in car ownership, in a context of already major parking space and traffic urban issues, insufficient green spaces and playgrounds, air and noise pollution. The results were confirmed through a questionnaire based social study, carried on by the authors.

The study’s findings are illustrated through the results obtained from statistic data analysis, comparing national and international findings over the past 30 years and future trends to identify development patterns. 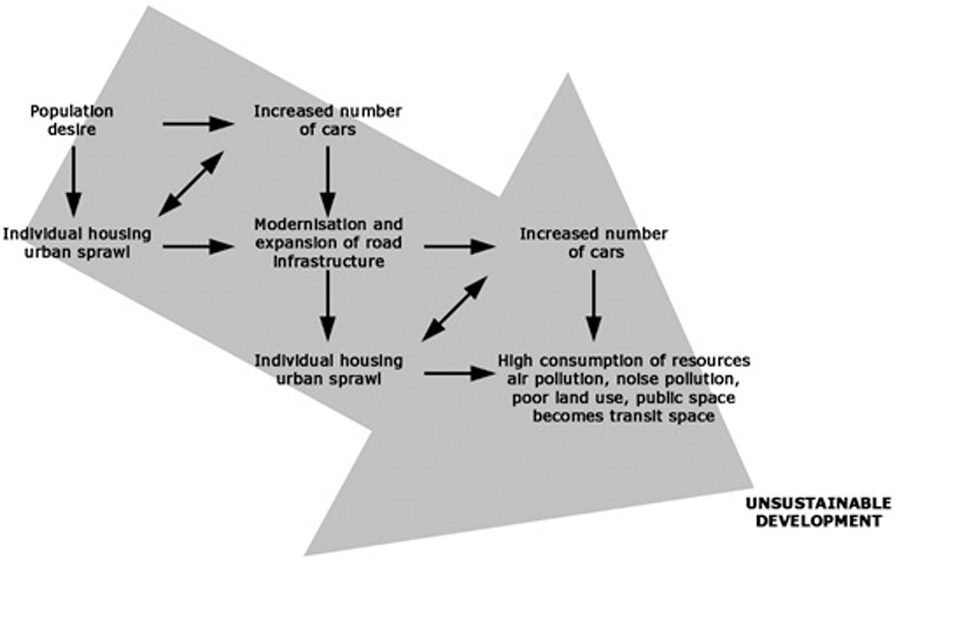 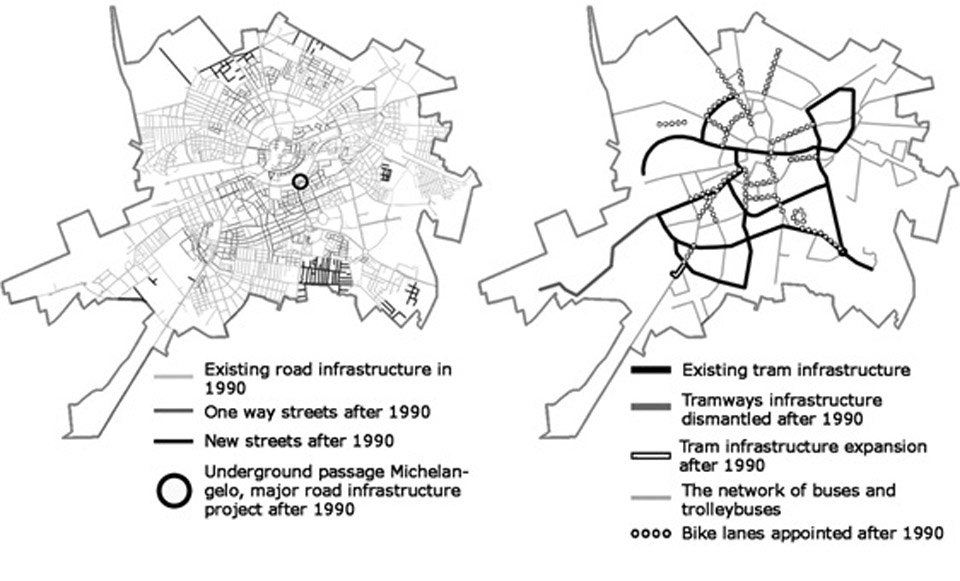 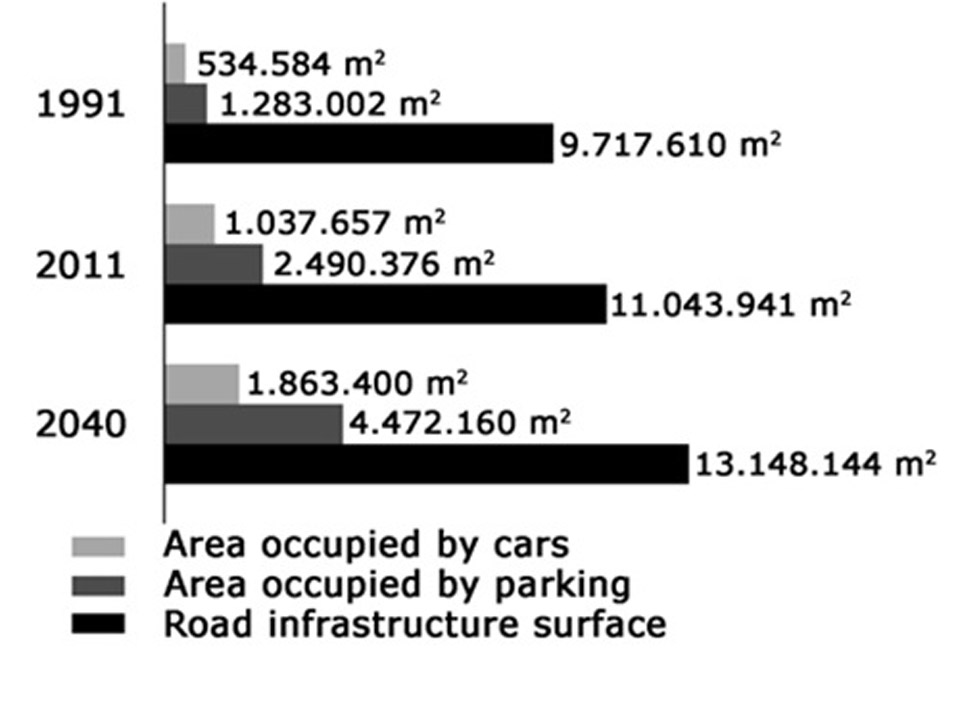