Climate change is generally recognized as one of the main challenges of the 21st century [1]. It is significantly influencing the urban tissue, through temperature rises, abundant precipitation, strong winds and ever more frequent natural hazards, while being influenced by these factors in return. Its projection to amplify existing climate related risks [2], more acute in an urban environment, mandates immediate attention.

Therefore, be it the conservation of historical heritage or regeneration of an urban area or new insertions within the tissue or the city’s expansion, every intervention should contribute to the ecological, social, economic and cultural balance, as well as to the adaptation of the human settlements to the future climate conditions, thus enhancing their resilience [3, 4]. Among climate factors, high temperatures in urban areas are most often associated with heat-related stress and deaths [5] caused by current weather patterns. Many experts and decision makers already consider extreme hot weather a significant risk for cities worldwide. Increased urban development and the urban heat island (UHI) effect will exacerbate the frequency, magnitude and impact of hot weather events. The demographic changes, specifically the aging population, ensures the aggravated, direct impact on human health. The urban heat island, defined as the temperature difference between the urban and suburban areas and the rural areas from their vicinity, represents an active and ever-present component of the concept of urban resilience, decisive in the thermal discomfort, caused by exterior temperatures. It varies spatially and temporally, requiring complex analysis.

The current study aims at providing a state of the art review analysing both research literature and environmental strategies and reduction programs on a global perspective. United States set the State of the Art projects in this domain, by the US Environmental Protection Agency (EPA), through the Heat Island Reduction Program. In the EU, UHI are only part of two environmental strategies: Green Infrastructure (GI) — Enhancing Europe’s Natural Capital and EU Strategy on adaptation to climate change. Concerning the academia, the most developed stage of research includes studies from the scale of physical and chemical properties of materials [6,7], up to the analysis of metropolitan areas or the major urban structures and their integration in the general bioclimatic context [8-11]. In Romania, these studies only include punctual approaches [12, 13]. According to recent studies [5] the risk of heat related mortality increases in the context of climate change, continued urban development and an aging population and is expected to double in the coming years should we stagger in addressing its causes.

The UHI result from the overlapping of the urban process and climate changes. A mono-directional analysis of the phenomenon was found to be thus insufficient, since the correlation of available information and data is absolutely necessary. There are in fact different domains that influence the phenomenon, both directly and indirectly, thus justifying a multidisciplinary approach. In accordance to this situation, there are a number of measures regarding the reduction of air temperatures, implementable at a macro-territorial, global or local level.

A complex analysis of the research state of the art is of the utmost importance. Based on it, new intervention strategies can be developed while the research’s results are useful to both universities and local authorities, as they could be the base of fundamental studies for all initiated planning documents. 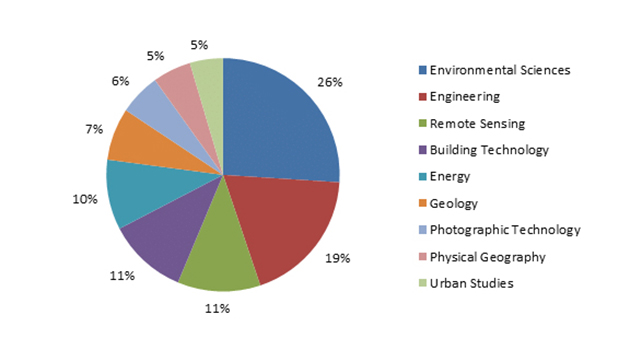 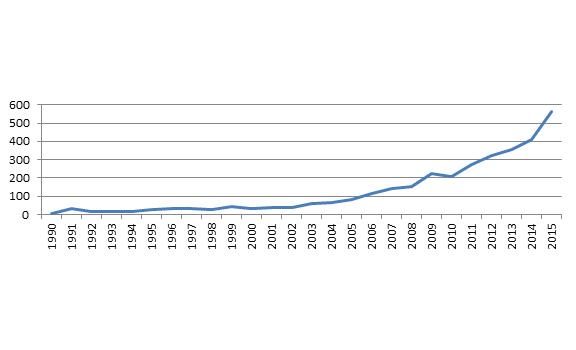